Have I mentioned we are lucky enough to be working with Shemar Moore on his upcoming movie project? OK… I know…  but I can’t get enough of him and I guess I am not alone since we had crazy high numbers at our last Twitter Party on Sunday where Shemar was tweeting along with us, participating in his very first twitter party!  Take a look at these numbers (via Shemars Social Media Manager):

” We got the report in and had 18Million+ impressions world wide. We had 6700 people join us for our twitter party but a total of 9200+ for the whole night (means some people showed up late but partied anyway). We trended in Canada, USA, and Worldwide! And in the USA we trended for 3.5 hours straight!”

Seriously! That is amazing love for that man!

Some of my BBF (Best Blogger Friends) were able to join him for the evening and shared some great pictures and interview shots.  I will share those soon, but I really want to tell you why Shemar has some much love out there.

Is it his awesome acting abilities? His rock hard six pack? The twinkling smile?  Well, those don’t hurt, lol!  But really it is the fact that he is so humble, down to earth and passionate about what he believes in.

I’m not just talking about this #thebounceback project.  I’m talking about his commitment to raising awareness and money for MS.  A true measure of a man is using his celebrity and influence for the greater good.  Since his mother was diagnosed with MS, he has been an avid supporter, raising money with his line of  “Baby Girl” clothing line.

This is one of the reasons I decided to support HIS dream.  He deserves the gift to make this movie to reach his dreams as he has given so many people so much.

To show his thanks for our (yes – all y’all you came out to chat)  support, Shemar made a short Thank You video.  Take a look!

If you want to help Shemar out, please make a donation at Indigogo.

Wait… I have more!  I want to share some of these amazing behind the scenes photos from our blogger party with Shemar and one more short video of one of the many interviews he did that day! 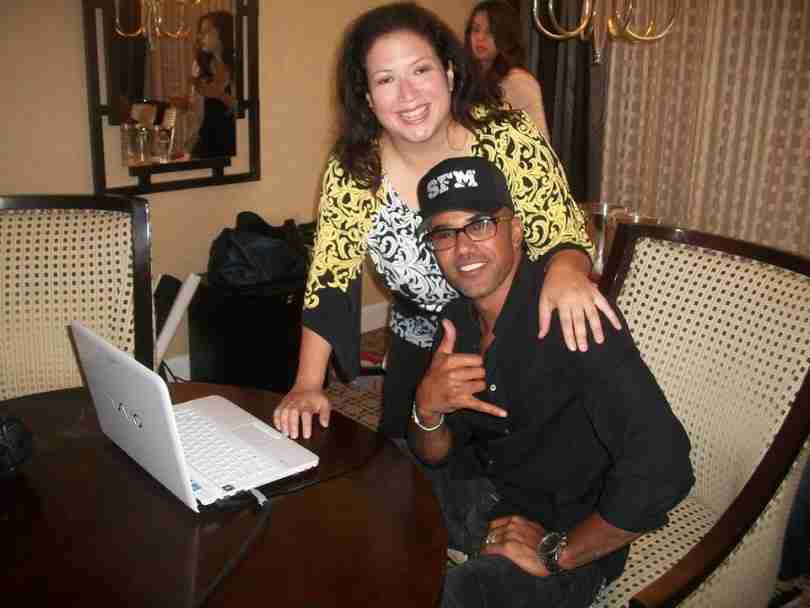 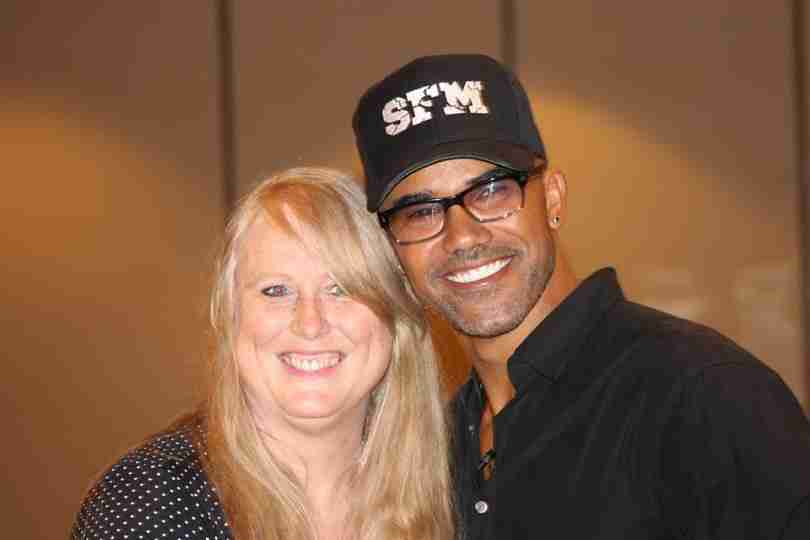 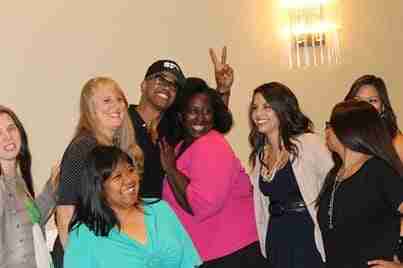 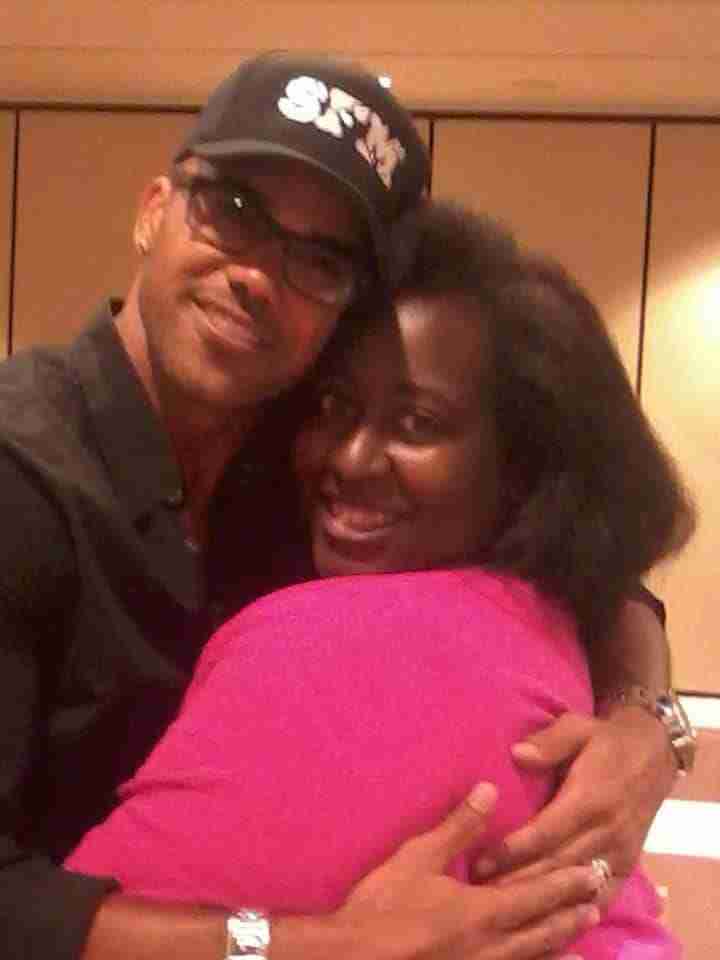 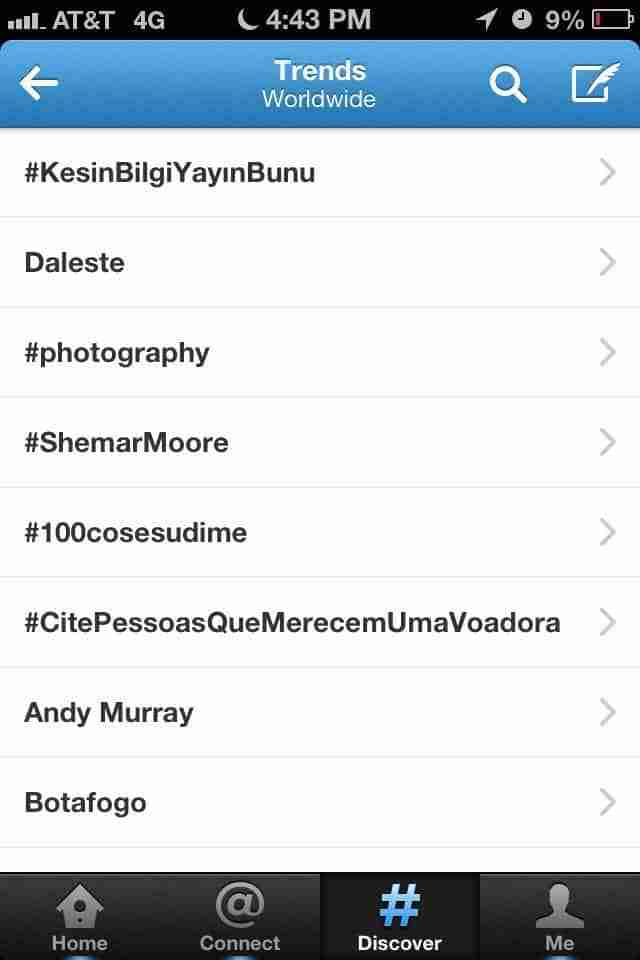