Another Australian wine to try. Yay!  After my experience in trying Banrock Muscato, I’m up for more from “Down Under”.  Hardy’s wine was brought to life in 1967 to celebrate the 60th year of the career of vitriculturist, Thomas Hardy Nottage.  They feature predominately SE Australian appellations.

I got the chance to try the Nottage Hill 2012 Chardonnay and the NEW William Hardy 2011 Shiraz.  The latter is named after the great great grandson of founder Thomas Hardy.  What an honor! 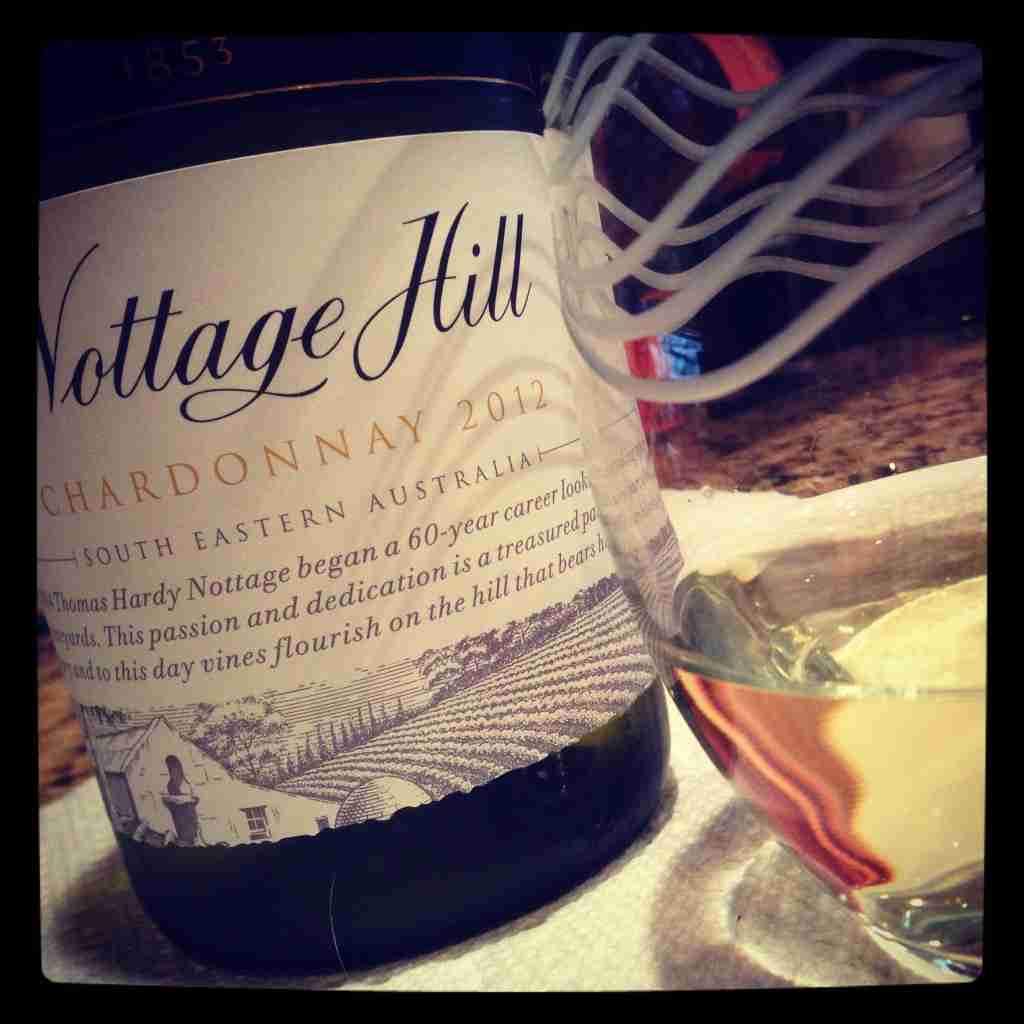 The Chardonnay is light with flavors of peach and lemon, with just a hint of oak.  A nice all around Summer wine ~ perfectly paired with grilled fish or chicken and veggies. 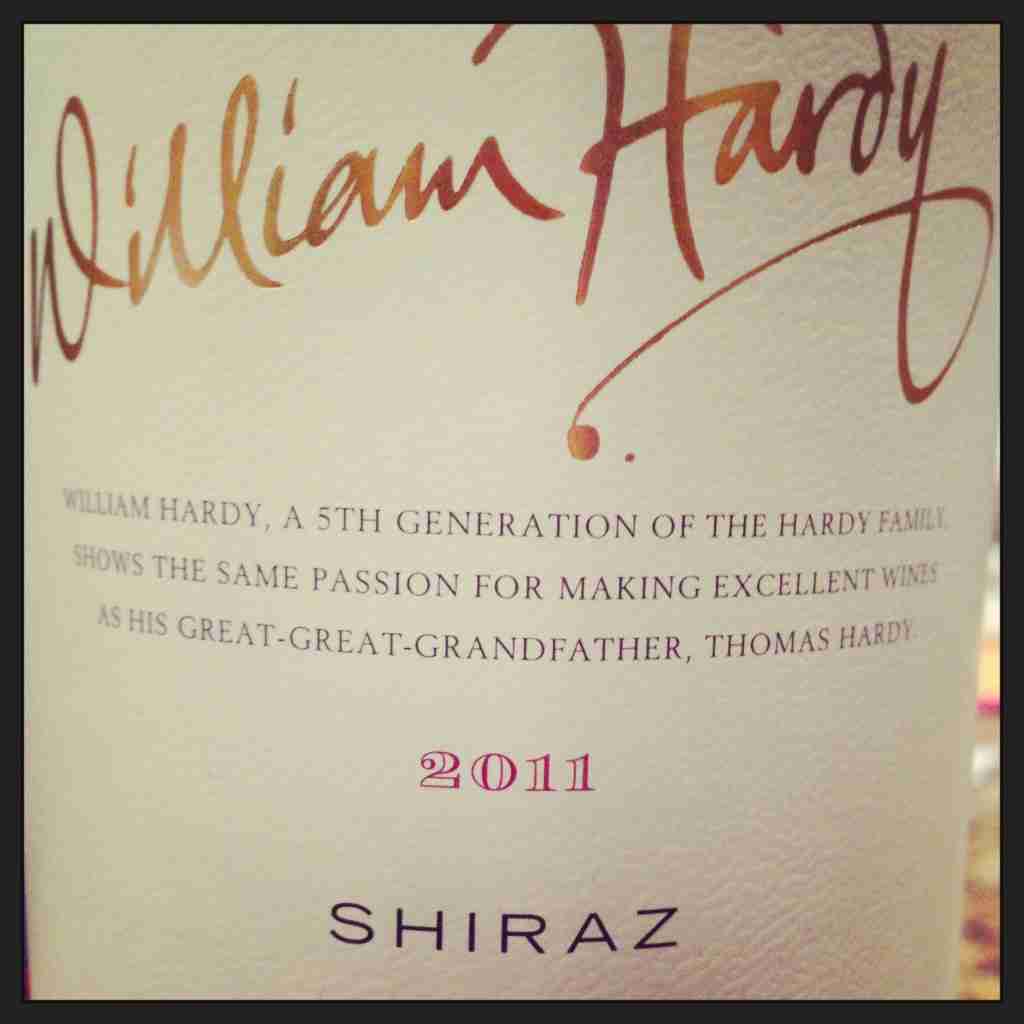 The Shiraz has a nice rich color.  You can pick up the dark blueberries, cherries and plums with a complimentary flavor of chocolate and vanilla.  It did have just a bit of a spice as well, but certainly not overwhelming.  It really seemed to balance quite nicely.

Both wines are reasonably priced between $12-18.  I would consider both of these very pleasing to be given at a dinner party (hint hint).

Learn more about Hardy’s and where to buy at the official website: Hardys