As the weather becomes colder here in Wisconsin, I have been craving some serious comfort food after running around all day to my classes and school.  Plus, with flavors such a pumpkin, sweet potato, and squash being all the rage.  I decided to make a batch of these fantastic cinnamon rolls.  When I saw the recipe idea over at A Full Measure of Happiness, I fell in love with the idea of incorporating sweet potatoes, using whole wheat flour, and making these cinnamon rolls just a little less unhealthy.  They are still so warm and gooey and the hint of sweet potato makes them absolutely fantastic!  I also decided on a cream cheese frosting to top them off.  This is the perfect breakfast for  Fall Brunch, or even a comforting dessert at the end of a crisp day. 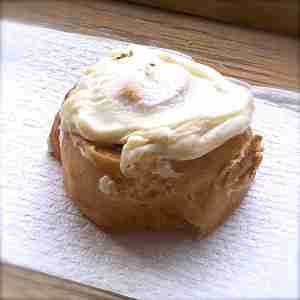 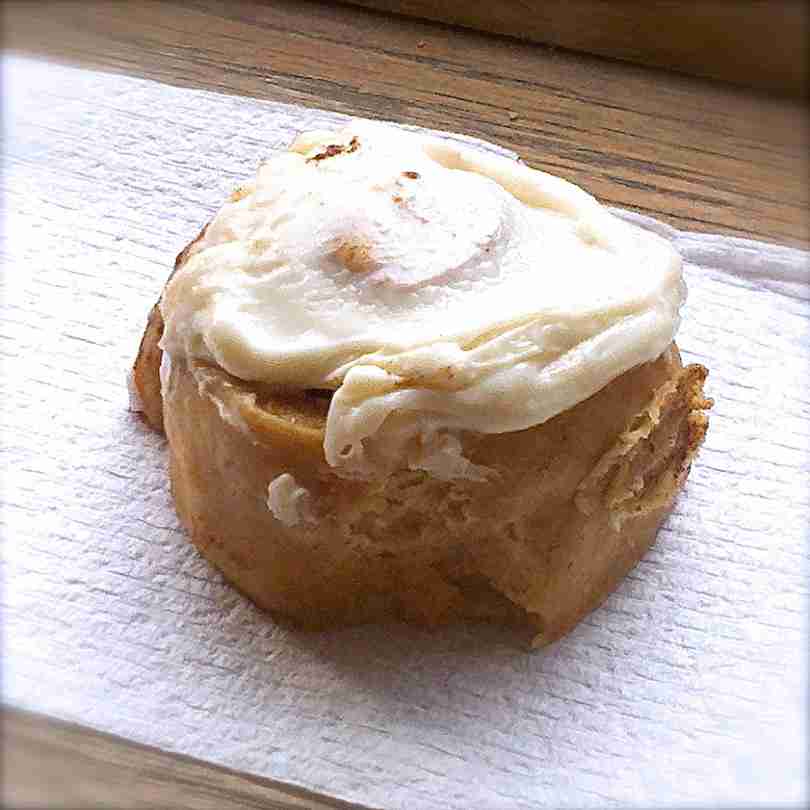 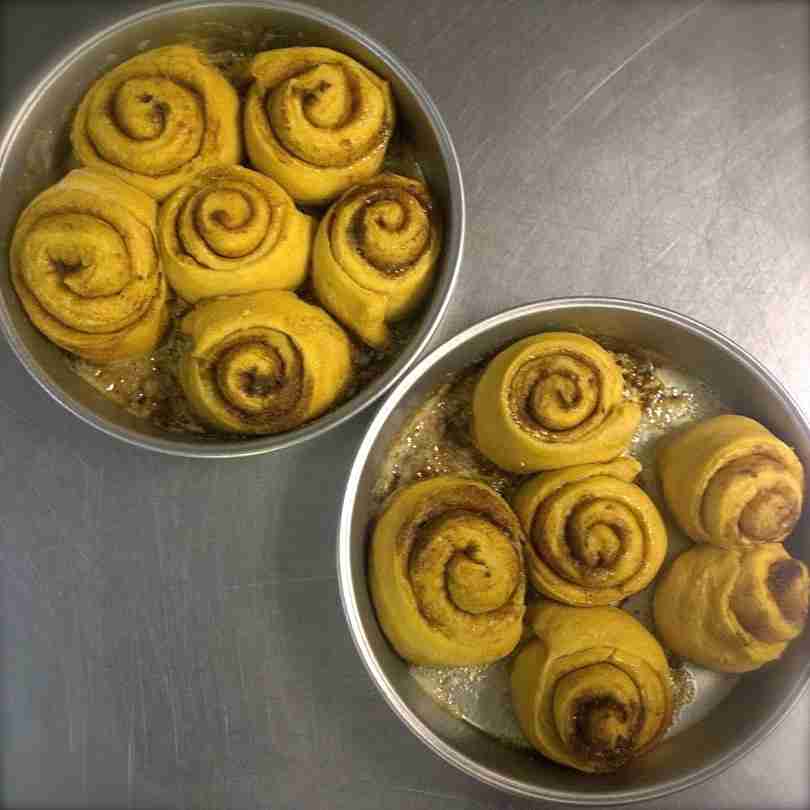 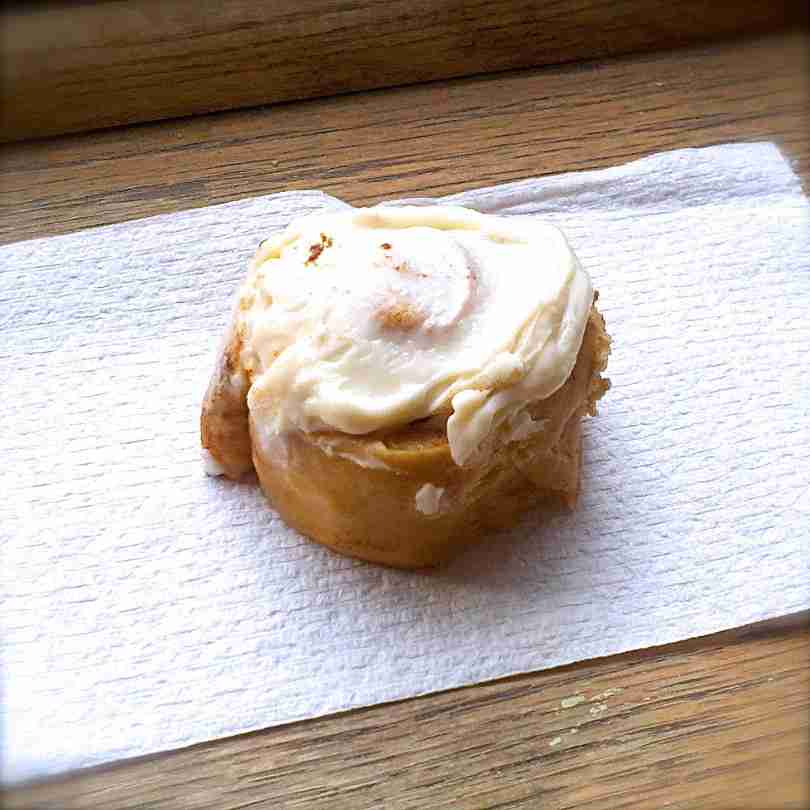