Cinnamon Know Your Herbs and Spices 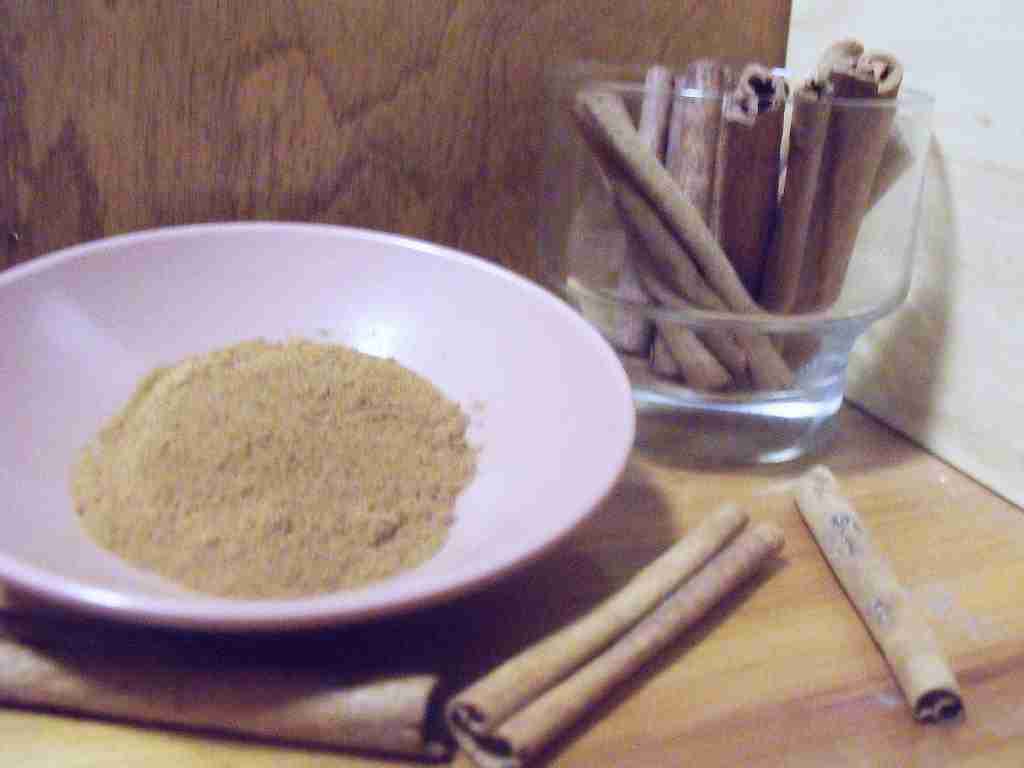 Cinnamon is one of the most celebrated spices in the world. Western cultures use cinnamon to flavor baked goods, puddings, candies and cereals. European countries use it to season soups, sauces, meats and pasta dishes. Asian cultures use the entire plant.
This spice is made from processed pieces of bark. The bark curls as it dries giving cinnamon sticks their distinctive shape. The aroma of cinnamon is so recognizable you can usually pick it out from among many scents. Cinnamon gets its scent from the essential oils found in the bark. These oils are used in cooking, freshening the air, medicine and even toothpaste and breath fresheners.
As a warm spice, this blends well with other warm spices like nutmeg, allspice and ginger. But cinnamon doesn’t stop there. It works equally well with sugar and the pepper family.
Who does like a cinnamon stick in a hot mug of apple cider?
Here’s a recipe which showcases cinnamon’s special flavor. 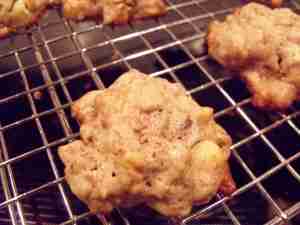 Cream butter and sugar together. Mix in egg. Stir in milk.
Sift together flour, baking soda, cinnamon and salt. Add to creamed mixture. Stir in chocolate chips and walnuts.
Chill dough for 30 minutes.
Drop by teaspoonful onto ungreased cookie sheet and bake at 375 for about 10 minutes. Cool and enjoy!