We know you all LOVE crock pot recipes… in fact, you love them so much that our “Crocktober” Party from 2 years ago at Foodie Friends Friday is STILL wildly popular with over 45,000 clicks on links to recipes! 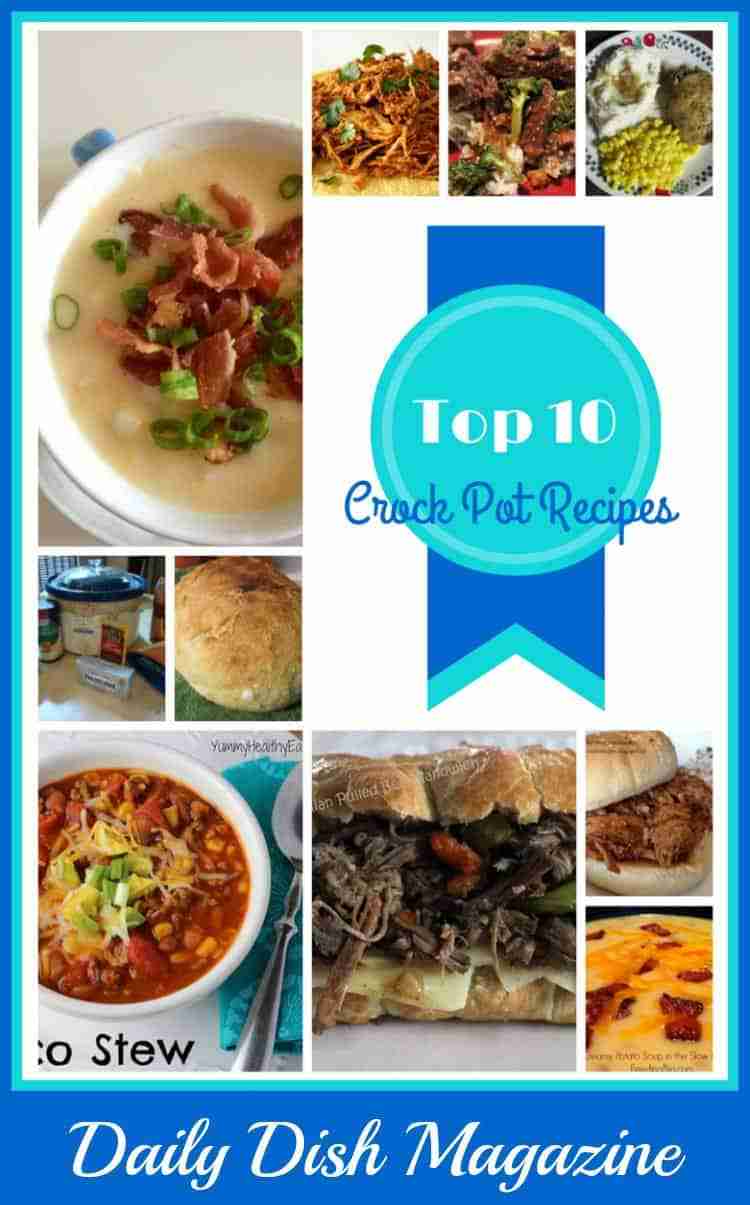 I thought you might be interested in finding out just which crock pot recipes the foodies… (YOU) think were the very best.

Check out the MOST CLICKED links from our Crocktober Party 2012

#1  Crock Pot Loaded Potato Soup via Crumbs in My Mustachio 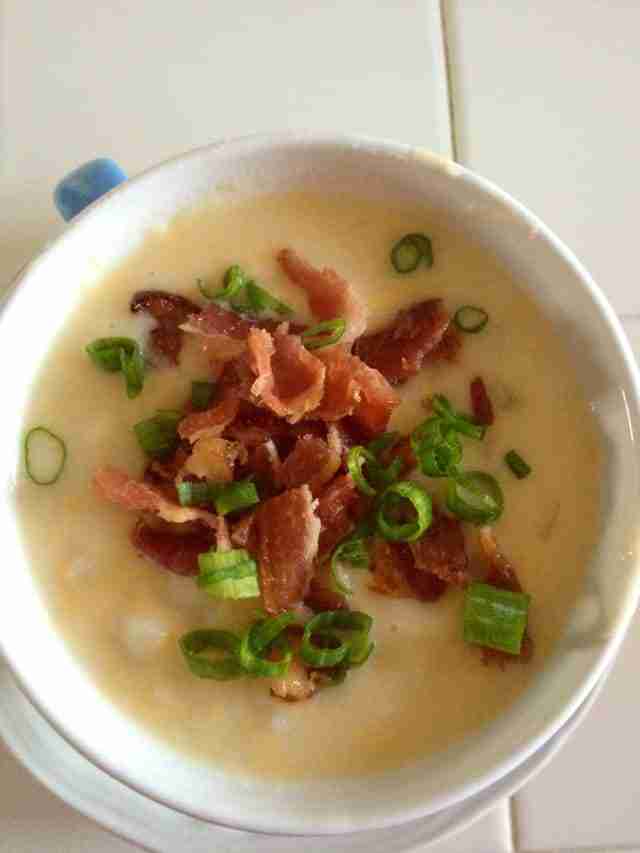 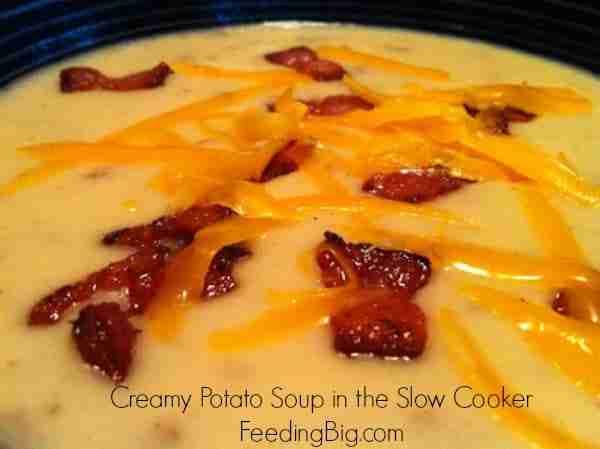 #3 Crock Pot Beef and Broccoli via Marlys This and That 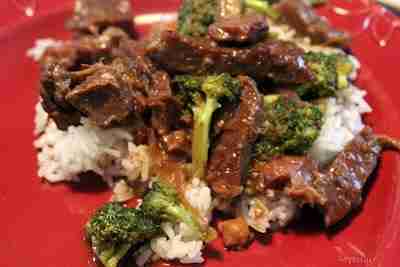 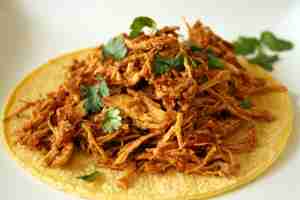 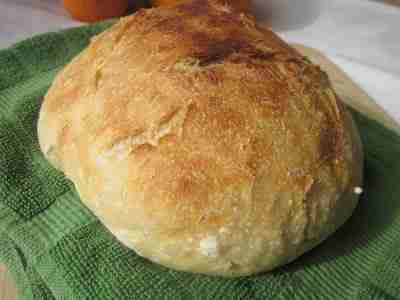 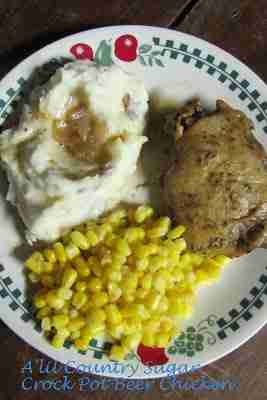 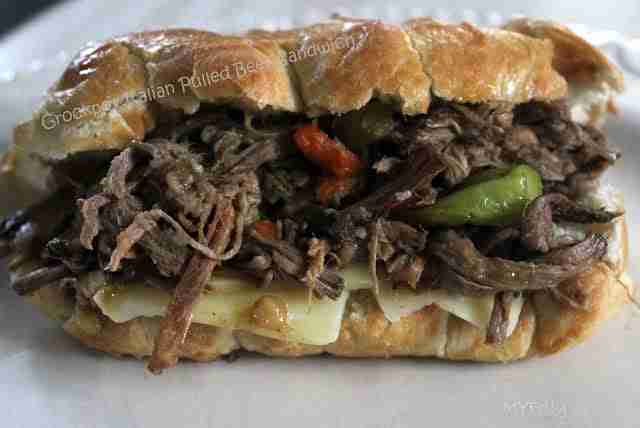 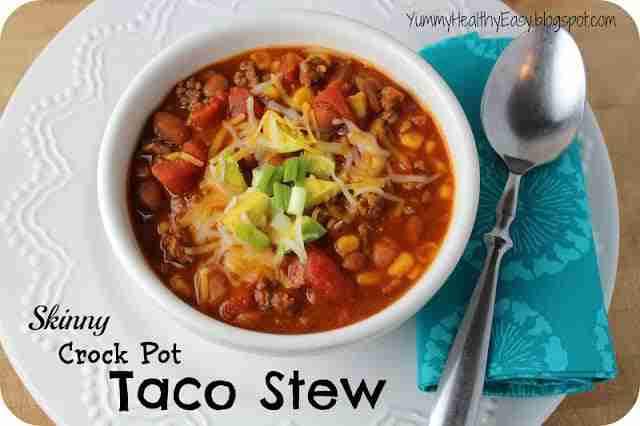 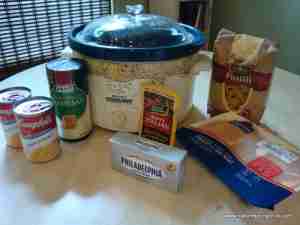 There you have it…. the Top 10 Recipes as clicked by YOU the readers!!